Lieutenant Ethon Harper explains, “We were seeing a significant increase in residential burglaries in Fayette County leading into the holiday season.  All of the burglaries featured a similar modus operandi (MO) as the burglar would use one of the homeowner’s pillowcases to carry the stolen items from the home.  Because of this, we named him the ‘Pillowcase Bandit’.”

“We received a lead from a homeowner on a suspicious vehicle – a gold colored Chevy –  and we were able to couple this with information from other eyewitnesses, video surveillance, and historical license plate recognition (LPR) data to develop a potential suspect.  During the course of the investigation, we shared this information with other neighboring counties including Coweta, Henry, Clayton, and Cobb and discovered that they too had experienced similar crimes.  Running our suspect’s license plate through Vigilant’s LEARN software, which accesses other agency’s shared LPR data along with that provided from Vigilant, we were able to place the vehicle in the vicinity of some of the other burglaries,” continues Harper.

Harper adds, “Because a license plate is not a person, this was not enough information to make the case.  The burden of placing our suspect with the vehicle was still on our shoulders, and we were able to do this through other investigative means.  Our suspect was arrested and charged with multiple counts of burglary.  The arrest led to the recovery of some of the stolen property including a firearm.  We were able to identify the ‘fence’ for the stolen jewelry and arrest him as well.” 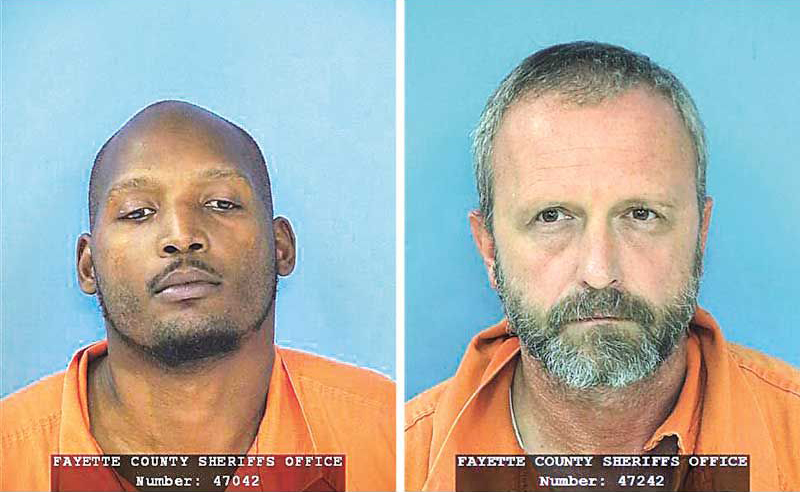 Concluding, Lieutenant Harper says, “This is a great example of how sharing LPR systems and historical data can assist investigations.  We began using license plate recognition roughly four years ago, and after switching to Vigilant this year, we are seeing some great results from our seven mobile systems and the online tools they provide.”

Shawn Smith, Founder and President of Vigilant comments, “Cases like this demonstrate the importance of community involvement.  Were it not for that lead given by the concerned homeowner, the ‘Pillowcase Bandit’ may still be out there.  It is also a testament to the good police work of the Fayette County Sheriff’s Office – coordinating with other nearby agencies and using many different resources to accomplish their goal.”